﻿ The 5 Most Dangerous Roads In The World | 01webdirectory.com 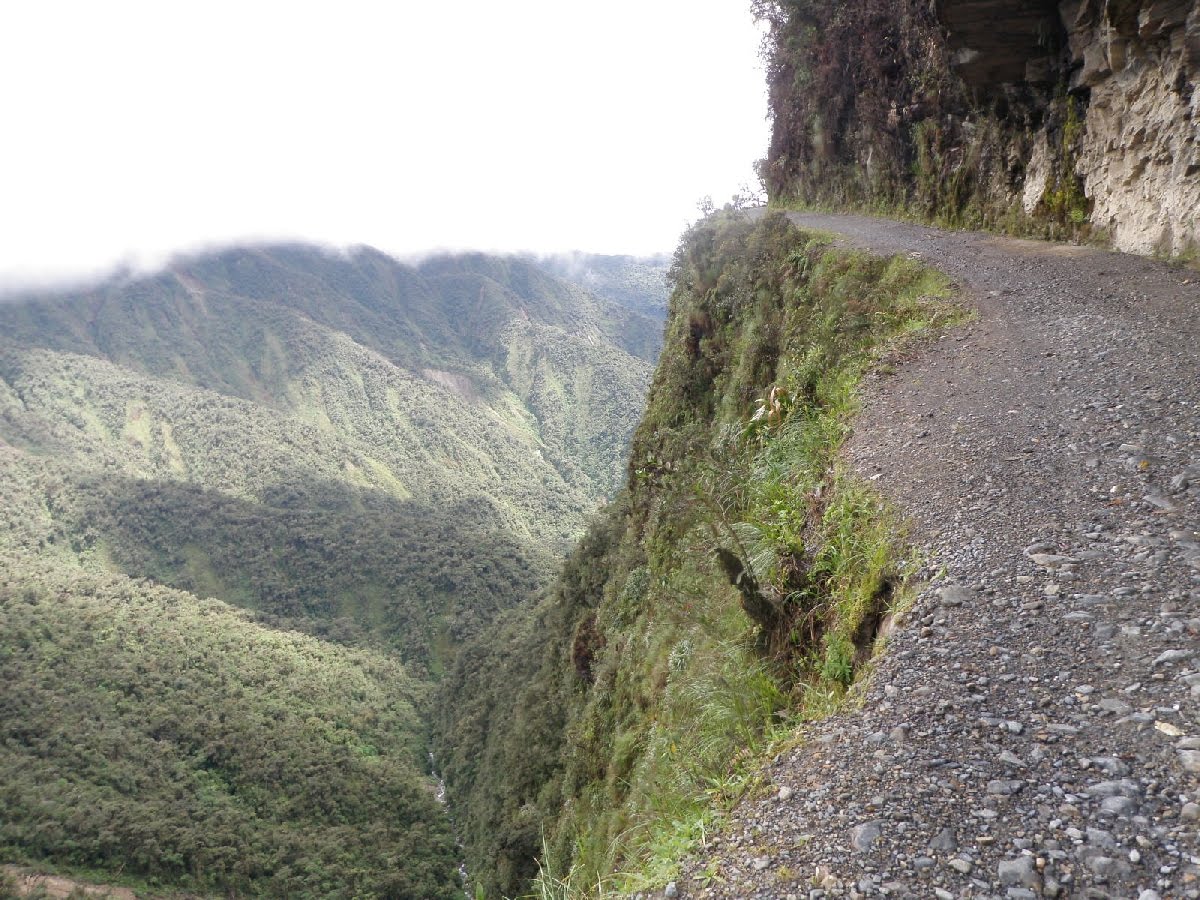 Sheer cliff edges, 100 metre drops, blind corners, icy mountain passes and river passes: these are some of the deadly conditions drivers must face on 5 of the most dangerous roads in the world.

Roads are the scene of nearly 1.5 million deaths globally each year, making car travel more dangerous than any other form of transport. Whilst an plane crashing and 400 people dying may be deemed a tragedy, it is surprising that traffic fatalities are quite often viewed as a mere stat.

But ask the residents and regular drivers of these roads and each bend is a tragedy waiting to happen.

All five of these passes aren’t so much a test of road safety, but instead a test of nerves. So here are the 5 most dangerous roads in the world:

A fitting name for the first deadly drive on this list, the Death Road claims around 250 lives every single year.

Known locally in Bolivia as ‘Old Yungas Road‘, the road of death is a 40 mile stretch of often not even single-lane road that twists through fog with the mountain to one side and a sheer, deadly drop to the other.

The crumbling road that is often stormed by falling boulders is littered with makeshift crosses and flowers laid out to remember the fallen. 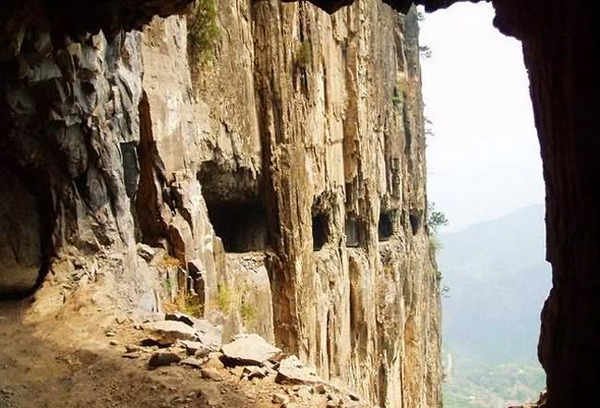 The Gouliang Tunnel Road in China in the Taigang mountains took many lives during just the construction stage, taking the local workers five years to blast through a 1,200 metre tunnel.

The narrow pass resembles an army hideout with numerous portholes overlooking the deadly cliffs below.

Opened in May 1977, the pass is a mere 4 metres wide, and a tall Jeep or van would struggle with the mere 5 metres of head clearance through most of the pass.

414 miles of icy gravel track roads make the James Dalton Highway the most dangerous route in the US. Used predominantly by transport trucks to support the Trans-Alaska pipeline system nearly 5 years ago, the route is stunningly beautiful at times, but deadly too.

There are only 3 petrol stations across the route, and limited opportunities to stock up on supplies. Only 200 trucks will make the journey a day, with many sections closed during harsher weather as the road rises to nearly 5,000 ft. Signs along the James Dalton Highway will also advise drivers of avalanche risks and that they should not stop under any circumstances.

A stunning feat of engineering, but as deadly a road as it is brilliant. The Sichuan-Tibet Highway is noted as being a large part of the doubling car accident rate in China over the past three decades, and it’s not hard to see why.

The staggering 2,500km long stretch from Chengdu to Lhasa of Tibet climbs 14 mountains that are on average 4,500 metres above sea level, intersects dozens of often frozen rivers and streams and crosses overgrown, treacherous forests.

Spectacular views most certainly, but this is not a road anyone should consider taking – no matter what your sat-nav tells you!

A misleading name for a Pakistani road that circles the 26,660ft Nanga Parbat – the 9th highest mountain on the planet.

The Fairy Meadows Road is 16km of dirt track with tight bends, sheer cliffs, single-lane width and crumbling edges that would take nerves to walk on, let alone drive along.

The road is thankfully closed in winter due to a regular risk of avalanches, and in 2013 it was voted the second most dangerous road on Earth due to the high altitude, narrow lanes and sheer cliff drops.

Written by @Ayup_Arthur, a professional blogger. This story forms part of ‘road safety month’ looking at ways to improve the standards of traffic safety and help reduce road deaths each year.

What Is Sleep Apnea? Why Is It So Dangerous For Truckers?

What Is Sleep Apnea? Why Is It So Dangerous For Truckers?