﻿ Top 10 Cities In The US That Every Foodie Needs To Visit 01webdirectory.com 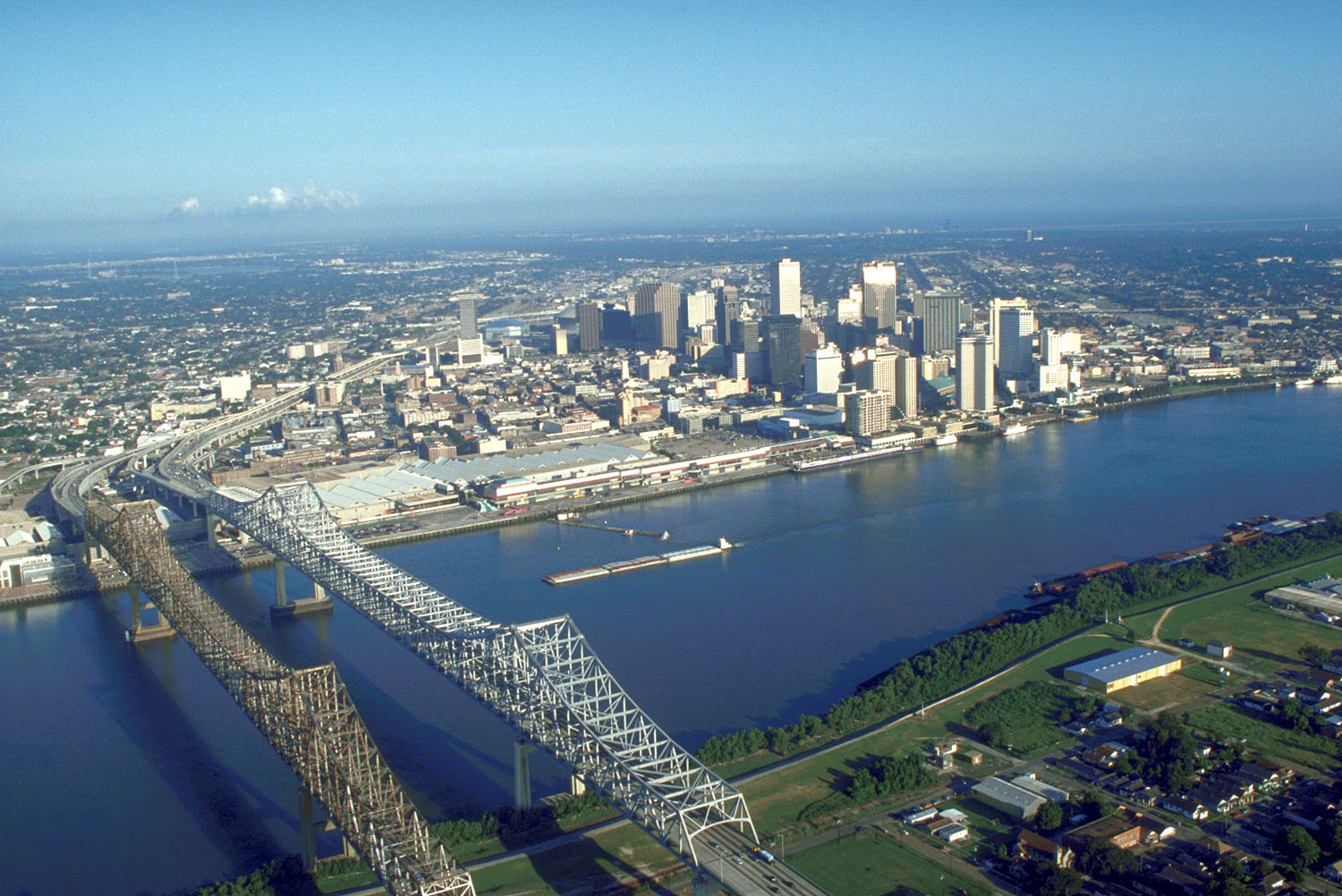 As the competition rises, more amazing restaurants are popping up all over the US that claim as much originality as the city itself. Foodies from all over the world swarm to busy streets in the hopes of finding the unique flavors and cuisine that each culture has to offer.

So let’s dive deeper into the top 10 cities that are beefing up their menus and taking advantage of food tourism with some of the best spots to experience on the map.

If you’re looking for an interesting dining experience the neighborhood cafes in New Orleans are the place to go. With the spice of Cajun cooking and freshly caught seafood, every dish has the essence of Creole cuisine. The French quarter and the warehouse district are both popular sectors for foodies to gather at.

Oregon may not have the largest tourist industry, but Portland has made more than enough of a statement with its enormous amount of food trucks and farm raised ingredients. In Courthouse square and along 12th avenue there is a taste for every palate, ranging from deep fried donuts to Korean- Hawaiian noodles.

Working on its Mexican influence, Santa Fe has some of the most modern twists on the classic enchiladas and nachos. Mediterranean and Asian influence has also come to mingle with the bold spices and chilies of the southwest.

The second city on our list located in Cali, though on a much smaller scale, is still putting out some delicious food. A new kid on the block, Carmel-By-The-Sea is loaded with tapas bars and rich coffee houses. To add to the variety, even their sushi is to die for! Many say that this is one of the best places to venture out in Monterey County.

Nothings like southern hospitality at one of the series of diners Charleston has to offer. This city oozes creativity in its new restaurants and has inspired several famous food blogs that explore the to-die-for oysters and crazy Asian recipes.

There are many cities out there known for their pizza and San Francisco is working their way onto that list. With fresh sausage and fennel their pies will have you stuffing your face. You can even visit their famous 18 course restaurant, Saison, which put this city on the map for foodies.

From the dumpling houses over on the outskirts of China Town to the meatballs in little Italy, the mouth-watering flavors are endless. Mom and pop places dominate the market meaning it’s unique all the way down to the coffee shops.

Local fishermen have helped Providence, Rhode Island become part of the list, as they bring in some of the freshest seafood out there. New England itself gives off a very homey feel that is reflected in in Providence’s burgers, pizza and hole in the wall cafes.

Starting out with its foodie fame from a restaurant called Thomas Keller’s French Laundry, more and more new world pubs and bars are popping up. But not to worry, if that’s not your taste there’s always the classic bakeries filled with homemade breads and cakes.

Not just known for its deep dish pizza, Chicago has everything from burger joints to new American flare restaurants. A surprising new category of competition, barbeque, including the ever so popular Korean barbeque that has guests grilling up their food themselves right on the table!

After hearing the top ten I hope your mouth is watering for a food filled vacation to one of these scrumptious cities. America has such a melting pot of culture there is no telling what you are going to get when you order a dish that is traditional as a burger or a slice of pizza. Creativity has put them on the map, but the delicious ingredients have kept thousands raving.

Rebecca Borchers works as a travel agent, helping her clients find the best travel destinations at the best rates. To help close the deals, she will sometimes add on an additional vacation, and to make this appen she employs travel vouchers such as those offered by Get Up & Go! You can find out more about her and other examples of her work on Google+.

Cheapest Places to Visit In India For A Budget-Friendly Trip

Is the USA a Good Tourist Spot for Budget Travelers?

Visit Florence – The Best of Florence in a 2-day Tour

Cheapest Places to Visit In India For A Budget-Friendly Trip

Is the USA a Good Tourist Spot for Budget Travelers?

Visit Florence – The Best of Florence in a 2-day Tour